Vesa Juvonen: “We are looking to extend the SharePoint Framework usage across other areas of Microsoft 365”
0 Comments 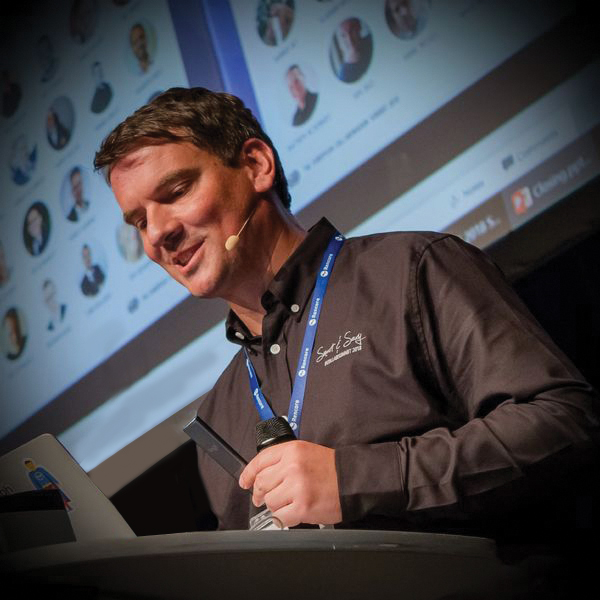 SharePoint Framework is really the key to concentrate and learn for the future. What’s great about it as well is that even though there is a clear learning curve, after you have climbed that, you are then generic web developer using industry standard techniques. This is a wonderful thing for all SharePoint developers as that will further increase their value for not only be limited on SharePoint and its specialties.

We are even further looking to extend the SharePoint Framework usage across other areas of Microsoft 365 as it clearly is a framework and pattern, which works and has benefits for both Microsoft and external community.

Considering that SharePoint 2019 will also have native support for SharePoint Framework and modern experiences, you should be gradually learning to modernize the used techniques and move away from the classic customization patterns.

SharePoint Framework bypassed SharePoint add-ins from usage perspective in less than a year from the general availability, which is a massive achievement.

You are also coordinating the SharePoint Dev PnP team. In the meantime, it is difficult even to count all the PnP projects and guidance. What is next with PnP, what are you guys doing, what can we expect?

PnP team really consists from Microsoft internal and external people who are actively contributing on the SharePoint dev community to our official samples and documentation. There’s plenty of on-going activities where we spent our times, but the most interesting ones are most like the open-source end-to-end modern portal guidance (reference solution) and .NET Standard version of PnP CSOM Core and PnP PowerShell. Not obviously taking anything away from other community initiatives which are running under the PnP umbrella.

Check more details around the SharePoint Dev community from http://aka.ms/sppnp.

SharePoint online customizations are skyrocketing with SPFx and PnP libraries. It is a good time to be a SharePoint dev again. Can you tell us something about those numbers, and that do they mean?

Unfortunately, I can’t share direct numbers in this interview, but looking on the SPFx adoption, this was exactly what the SharePoint developers were waiting and hoping. SharePoint Framework bypassed SharePoint add-ins from usage perspective in less than a year from the general availability, which is a massive achievement. We are currently working on the store / ISV story around the SPFx in the SharePoint engineering which will absolutely make things even further interesting. 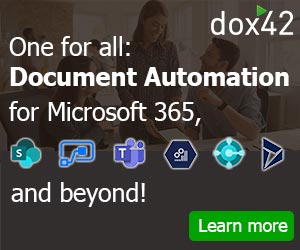 When will we see Graph API fully incorporating all SharePoint endpoints and features? What should someone, as a SharePoint dev use now to be futureproof: Graph or SharePoint REST APIS?

This is really interesting question which many sides has so to consider. Microsoft Graph API surface is growing all the time and we are also adding new APIs towards SharePoint, but to be able to expose something in Graph, services will need to have their native APIs as well. SharePoint REST API surface is massive, and we will never see the full API surface exposed through Graph, but we will certainly see more and more typical APIs exposed there. Graph also concentrates more on the actual content, rather than configurations and settings, which then are exposed in the native APIs – like regional settings or list configurations.

Will we expose more SharePoint capabilities in Graph? – absolutely. Will you still need to go to REST APIs in certain scenarios – Yes. Are we looking into making using Graph APIs easier with SharePoint Framework? – Yes.

Graph will be playing bigger and bigger role in here, but will never completely replace SharePoint REST APIs.

How in the world did you come up with “Sharing is caring” slogan?

To be honest, this is partly an insider joke or when I was still working as a Microsoft Services consultant with customer projects, our SharePoint consulting team used that as the thinking method for everything what we do. We adopted this in the PnP team early on and much later heard that it’s trademarked by American Red Cross. After consulting our MS legal team, we were though allowed to keep on using it.

That slogan though does work perfectly with the open-source thinking. Whole point of the thinking is that we are so much more powerful and skillful if we work together rather than compete between each other. I give some of my skills and experiences for others and hoping to learn from their skills. This way of thinking makes the community collectively much stronger and wiser. Thanks everyone for your sharing your learnings to me as well! 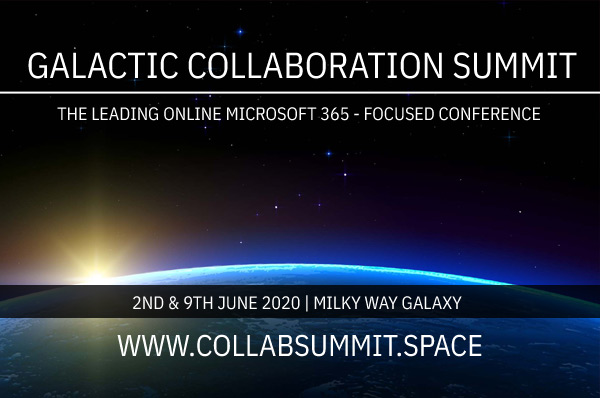 Did you like this article? Are you interested in this topic? Would you like to share your knowledge and experience with the authors and other readers? Our #communityrocks group on Facebook is bringing everyone involved together: authors, editors and readers. Join us in sharing knowledge, asking questions and making suggestions. We would like to hear from you! 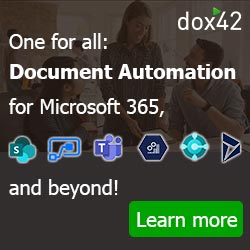 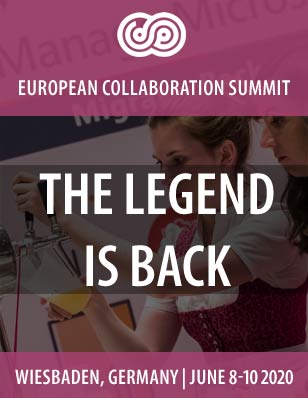 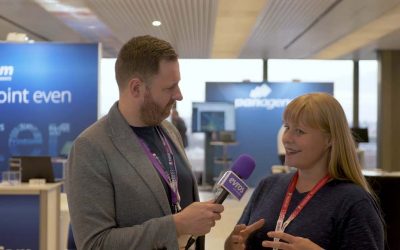 The true ROI of using Office 365 in your company

The return on investment of Office 365 should not be determined purely by the processes that are optimized, but also by how the new way of working saves employees time AND very importantly – frustration. 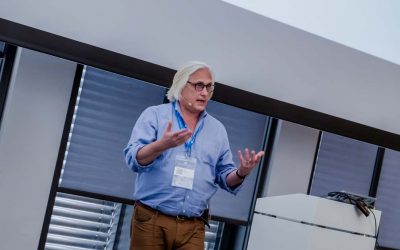 In this article, we will go through some of the front-end options available to you, providing some of the plusses and minuses for each. 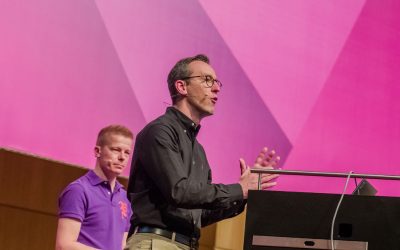 In this article you will learn what the potentials of the PnP Provisioning Engine are in the fields of provisioning resources in Microsoft Teams, within the context of Microsoft 365 and SharePoint Online.

Cookies are important to the proper functioning of a site. To improve your experience, we use cookies to collect statistics to optimize site functionality. Click Agree and Proceed to accept cookies and go directly to the site.

Any cookies that may not be particularly necessary for the website to function and is used specifically to collect user personal data via analytics, ads, other embedded contents are termed as non-necessary cookies. It is mandatory to procure user consent prior to running these cookies on your website.